We no longer present Mickaël Pichon.

After a career in Europe, during which he became French Elite champion several times and especially in Supercross, he moved to the USA in the footsteps of Jean-Michel Bayle. He will become double US Supercross 125cc champion there, in 1995 and 1996.

Today, when he gets back on the bike, it is never without his RXR Protect protection, the R-Pro.

He is one of our Gold Ambassadors, and beyond that, we are all fans of Mickaël Pichon at RXR Protect. 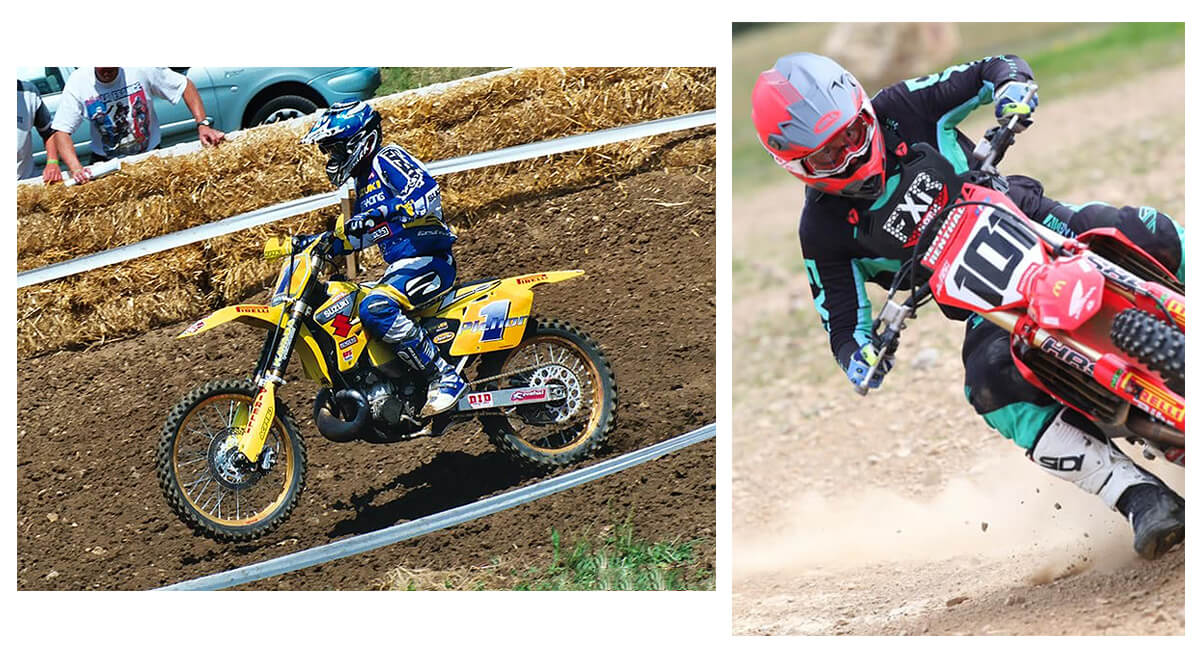 He explains this change of course and the specificities specific to enduro :

"I have enjoyed enduro for several years. In 2019, I raced in the world championship with Honda, at the French Grand Prix of Ambert. I was able to test myself with this discipline. I also took part in the Rand'Auvergne for fun (5th place).

The opportunity arrived with the Sherco Racing Factory, an official team engaged in the world championship. I would also take part in the rounds of the French championship.

All still equipped with my RXR Protect chest protectors." 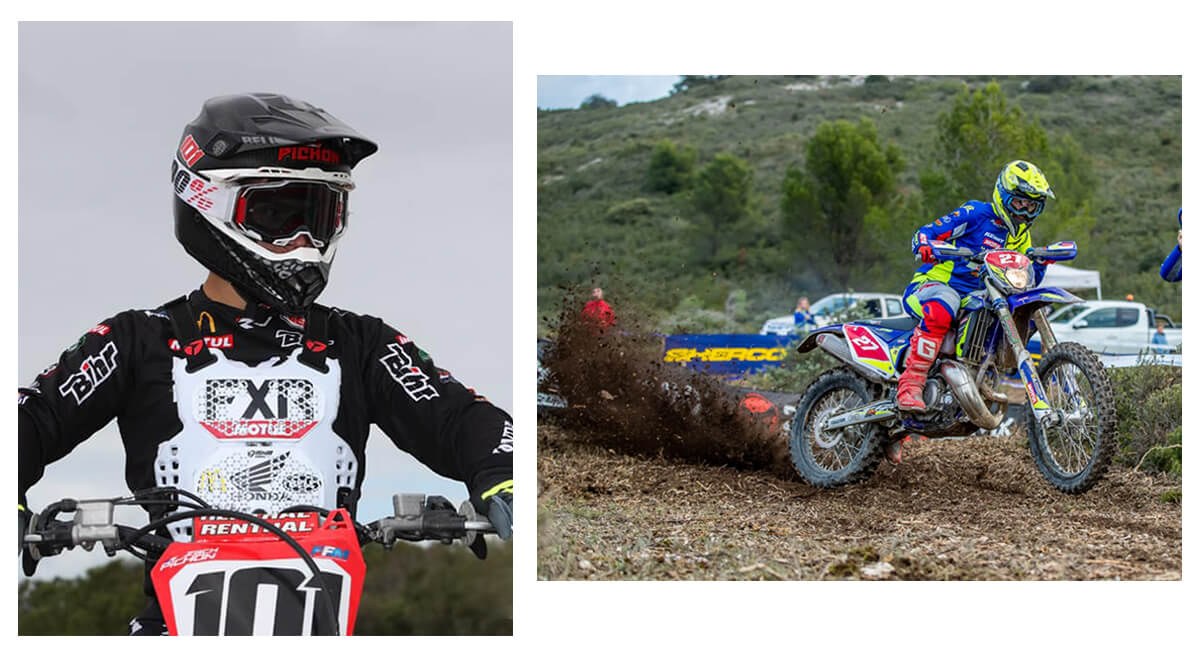 Lenny is the youngest representative of the Pichon family. He is Zachary's younger brother.

He is an integral part of our Junior Team. The brand is very invested in young people, where safety remains one of the most important subjects. 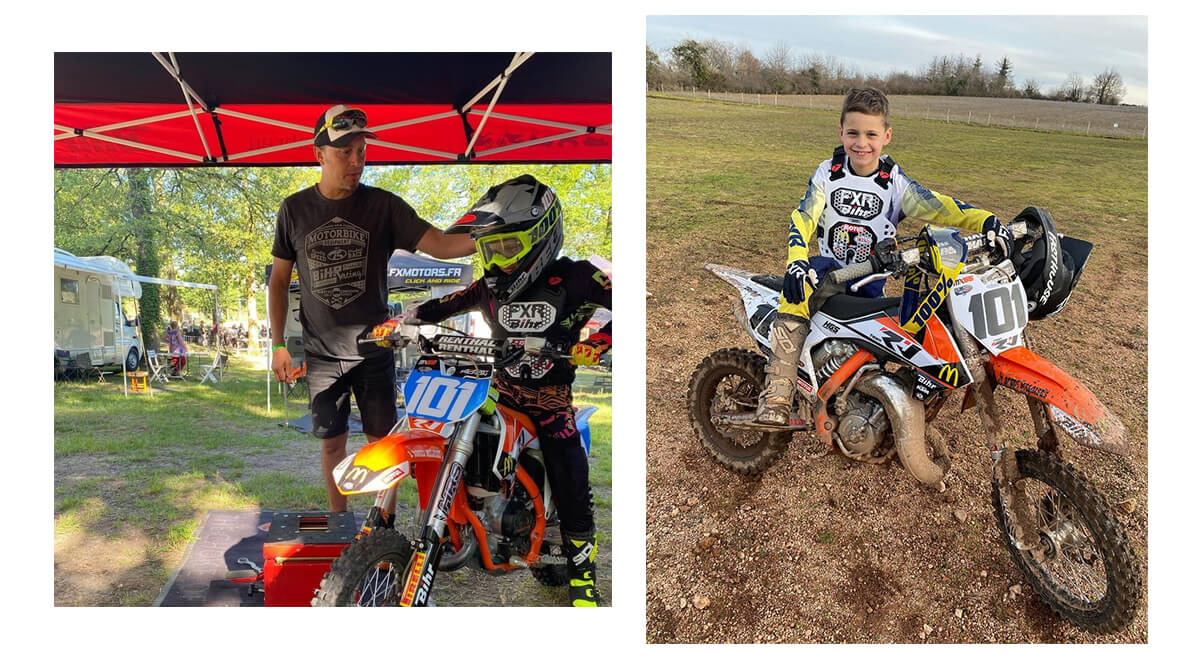