Arnaud Aubin in the race for the podium !

The OB1 Milwaukee Husqvarna team headed east to do two rounds of the French Elite Championship, at Bitche in the sand then on a more traditional route at Villars sous Ecot. With only one race left, Arnaud Aubin is back in the race for the podium before the Basly final.

The French Elite championship is therefore coming to an end, since only the Basly final (at the gates of Caen) remains on the Motocross program, before the Supercross season opens in early July.

The sands of Bitche were not too successful for Arnaud, who after limiting the damage with a tenth place in the first heat was forced to retire in the second. He lost precious points in the race for the podium, but regained some during the Villars sous Ecot event where he climbed on the second step of the day's podium; fourth and third in the day's races, he knows that the final podium is within his reach and there is no doubt that on his club grounds and in front of his supporters, Arnaud will give everything to get there. 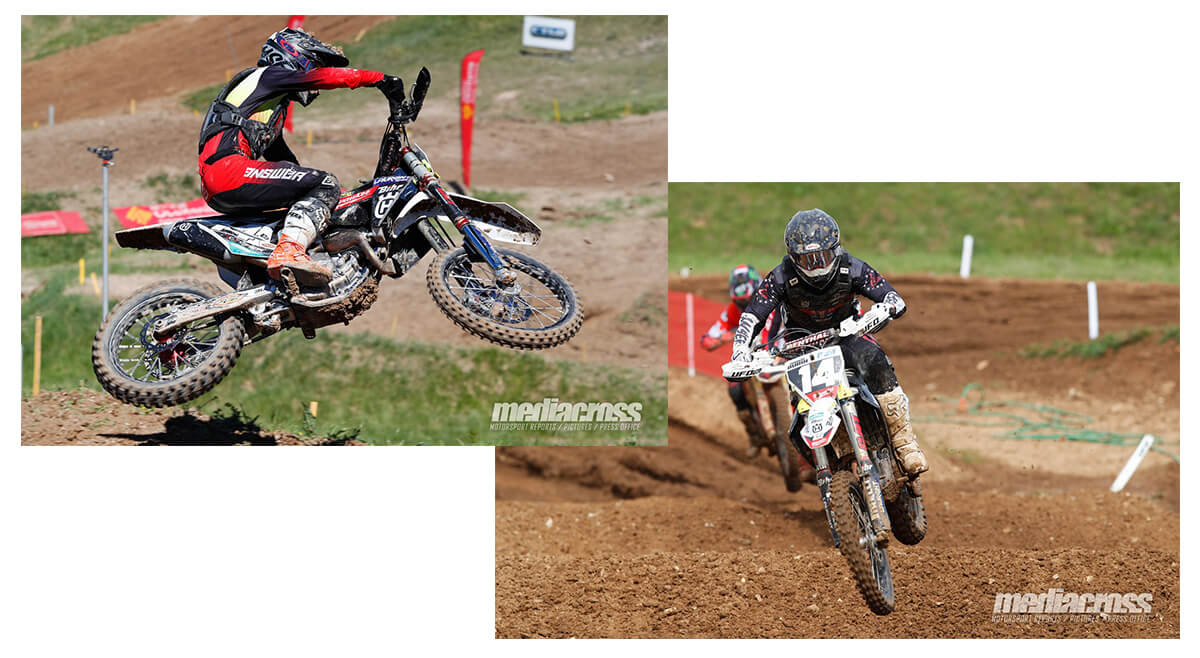 For his part, Enzo continues to chain the heats with great regularity, oscillating between eighth and thirteenth place in the race whether the races are contested in the sand or on the hard surface. His progress is constant, and since the third round in Romagna he has scored in all heats. 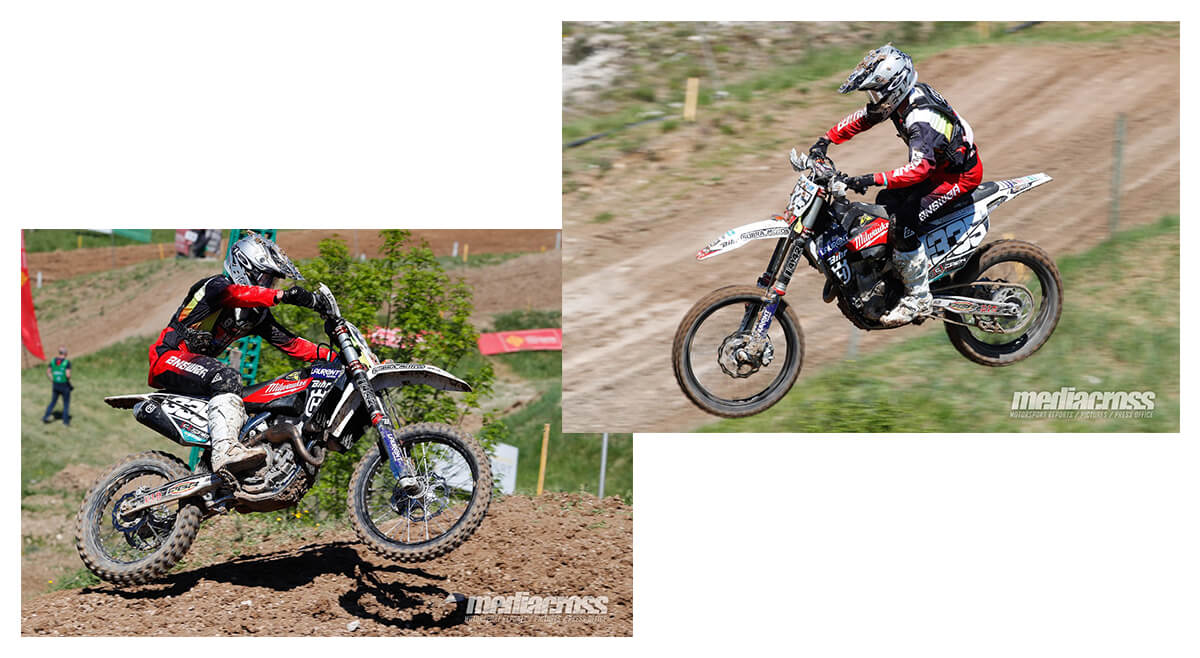 « The Bitche event was complicated for Arnaud who suffered in the first heat and who was fighting for the podium in the second when he experienced a technical problem on the bike. Big points lost in the championship! Enzo fought well at Bitche, two solid rounds confirming his progress in the sand. Both worked well before moving on to the Villars event which went well overall since Arnaud got on the podium while Enzo had two more good results. For my part, I have to have my elbow infiltrated to be on the attack for the Basly final and then the Supercross season. »